The time just keeps on going

Another week, or rather, ten days, have passed me by in a bit of a blog-less blur.  I guess I'm a bit too busy living at the moment to talk to you about it.  My volunteering job is manic right now as we are busy organising our Spring Fair.  If you happen to be in Ealing on 19th May there will be some fun happenings to enjoy.  I'm also feeling thoroughly inspired on the sewing and knitting fronts and rather than methodically taking pictures of things so that I can share them and working carefully through one activity to completion, I'm flitting backwards and forwards amongst half a dozen different projects.

I'm so close to finishing a little sundress from Making Baby's Clothes (just need to figure out buttonholes and find some buttons - in fact, I'm only a moment of impatience away from just adding poppers and calling it good.  The only thing I need to do to show you the lovely little dress (Tutti-Frutti from the same book) I made her for our friends' wedding (which is already, unbelieveably, a month ago) is take some pics.  Maybe I can get that sorted over the weekend.  Especially if it really is drier as forecast.  I've also cut out and started sewing some cute trousers from the same book (I really love Rob Merrett's designs and instructions) in a very funky cow print that has to be seen to be believed (but as I bought a remnant and my Google-fu is failing me, I can't show you that until I take some pics either.

On a completely different sewing tack, I've planned a couple of easy baby projects thanks to the lovely Purl bee blog.  So, I have some terry cloth and gorgeous tana lawn lined up so that I can make a few of these fab Liberty bibs  and some more tana lawn and some organic bamboo & cotton fleece lined up to make a lighter version of this easy-peasy baby blanket.  Once my new walking foot arrives, these will all be winging their way across the pond to a very lovely little girl who has recently joined the world.  But this sewing mania (and the obsession with the Purl bee) was all sparked by these spring napkins which were mentioned in Mollie Makes a little while back.  I saw them, I loved them, I had to make some.  Which is why my sewing table is now piled with two bundles of fat quarters (one plain pastel, one bundle in the same colours but with white spots) and miles of white rick rack.  All I need is to find some spare hours in the day and, I discovered this evening when I sat down to do some work, some sewing machine oil.

I've also been buying patterns from Backstitch and Colette (at long last my Colette Sewing Handbook arrived from Amazon!) and generally drooling over the endless possibilities.  And I daren't even tell you about what's been going on in the yarn cupboard...

On that note, I'm off to find a glass of wine, an episode of Grey's Anatomy and to pick up that Siivet I've been working on.  Yep, no pics of that either.
Posted by Lyn Collett at 20:24 No comments: 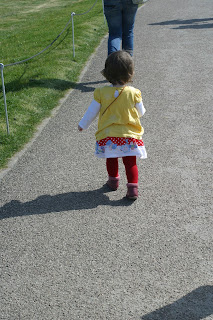 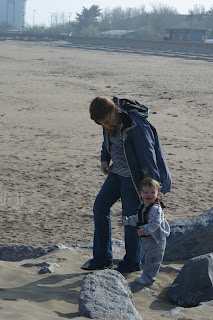 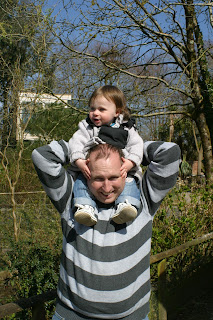 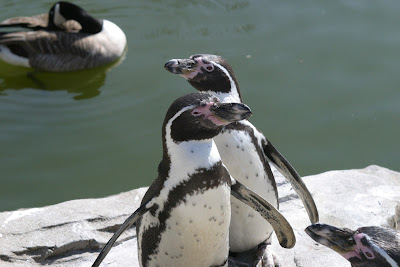 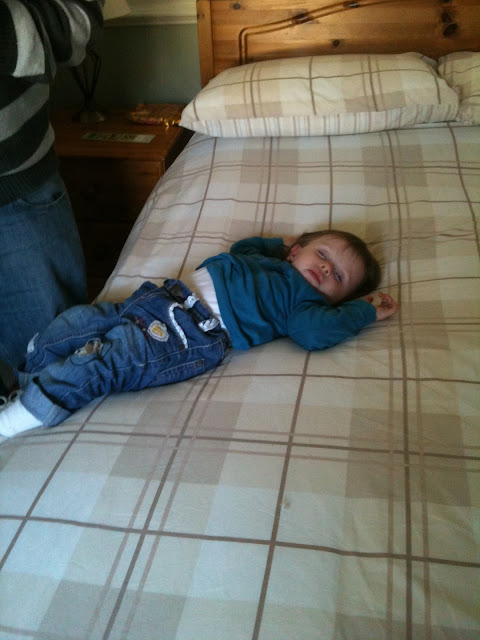 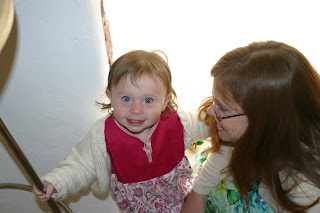 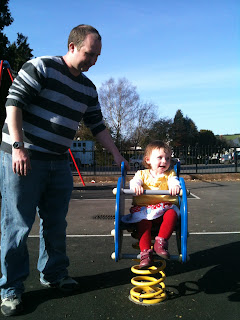 Easter was altogether quieter as all three of us managed to get sick (to varying degrees) over the course of the week either side of the holiday.  However, that did give me some time to do a spot of knitting and also some sewing.  I'm looking forward to showing you what I've been up to.
Posted by Lyn Collett at 20:35 No comments: